Love Me: Cover and Excerpt Reveal 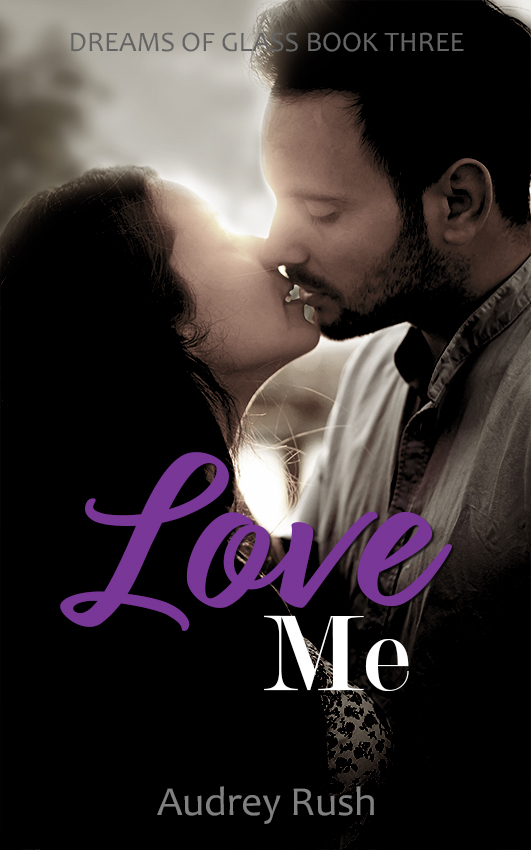 When everyone else seems to think your life is perfect from the outside, is when you know it’s collapsing on the inside. Even though I moved to the East Coast with Owen, giving us a fresh start, and somehow landed a new job working in a gallery and have an upcoming exhibition in Lower East Side, her texts nag at me. A stranger’s texts.
He almost strangled me to death.
I don't want anything to happen to you.
This woman claims that Owen is dangerous—as in, attempted murder dangerous. Her chilling proof makes me question my own judgment, even when Owen is the only man I’ve ever truly trusted.
And if it couldn’t get any worse, I’m pregnant. The creation of art is something I know—molding, twisting and breaking, running my hands along each piece of material until it’s just right—but the creation of a human being? It’s an act I’ll have little control over. Owen says he’ll protect me with everything he has, but can he do the same for a child? His child? Can I trust him not to leave us for his career, like my father left my mother? And how do Owen’s dark needs fit into parenthood?
I know I have to protect this child, even if it means sacrificing our relationship, and that includes the stranger’s warning.
On the outside, everything is perfect.
On the inside, everything is shattered glass.


The final book in the Dreams of Glass series, Love Me, is set to release on September 3. If you'd like to join my ARC team, please email me at audreyrushbooks@gmail.com as soon as possible.